Apache Kafka and RabbitMQ from a use-case perspective.

Due to this question, we invites to a meetup. 84codes hosting both the open-source message brokers RabbitMQ and Apache Kafka, we have experience of use cases from both sides and invites to a discussion where the audience will get to ask their questions.

* A rough introduction to message queuing in general.

* Short speech where we talk about differences, features and similarities between RabbitMQ and Apache Kafka.

* Comparison between Apache Kafka and RabbitMQ

* Common use cases for RabbitMQ

* Common use cases for Apache Kafka

Magnus Landerblom, Lovisa Johansson and Elin Vinka has been working daily with RabbitMQ for many years. Through CloudAMQP, the company 84codes offers managed RabbitMQ clusters. With 50,000+ running instances, they are considered to be the largest provider of RabbitMQ as a Service in the world. Through CloudAMQP, they continues to write the most popular and widespread educational content about RabbitMQ, and occasionally shares this knowledge as a speakers at various conferences. Lovisa Johansson is also the author of RabbtiMQ Essentials - second edition. 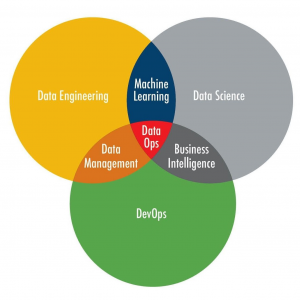