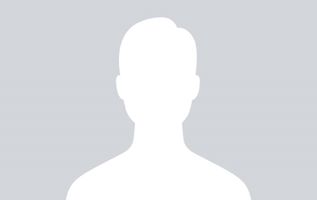 Przedsiębiorca,
Specjalizacja: Agile/Scrum, JavaScript, .net, PHP, C#, HTML/CSS, Bazy danych,
Starting in 2005, a team of Polish developers worked for the British startup flight search engine Skyscanner – and became its first foreign branch in 2008. When Skyscanner, nowadays the first Scottish $1bln web company, moved its branch employees to Scotland in 2011, staff who chose to remain in Poland founded their own startup, Order of Code.

Order of Code has continued to implement projects for Skyscanner (especially in the field of R&amp;D), while also working for an ever increasing range of European and North American clients.

Acquiring a new client base has contributed to broader knowledge and new skills required for the development of IT projects, and has allowed the company to grow to 22 full-time staff: programmers, testers and project managers.

We offer exceptional, efficient and fully customized programming services while providing an individual approach to each and every client.
www