This time we're hosted by amazing folks from SpotOn, thank you!

As usual, we plan to have 3 tech talks - the last slot is still free, so please reach out if you have something interesting to share.

Anyone who has been working in their career with a long-running project has come across some big, old, legacy piece of code that was hard to maintain. While you can often hear complaints about such code, it’s much less common to hear that someone actually managed to refactor it.

Probably the first thing you find challenging is to convince the Business to give you time to do such a rewrite. However, a big refactor brings even more significant challenges you might not initially think of:

My team managed to get the time and find solutions to all the problems above! I’ll share how we did it from the code and the process perspective. I’ll also give you some tips we worked out during our refactor.

Spoiler alert: we were surprised how smooth the refactor went for us, so it would rather be a success instead of a trial and error story.

When thinking about sharing code between native Android apps and other platforms your first thoughts are probably KMP, React Native or Flutter. My company however took a different (and somewhat unorthodox) approach and managed to share a solid chunk of logic by utilising JavaScript and TypeScript. During this talk I'll share some details on how we did that, and will also outline some key pros and cons of this approach vs Kotlin Multiplatform. 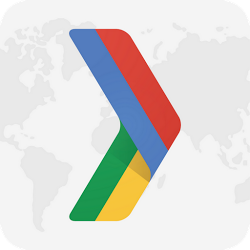