Memory management is a problem as old as Random Access Memory. Historically it had to be handled directly by programmer, today there are two main techniques to solve the problem: Garbage

Collection, which is used by most vm-based languages including Java, and reference counting which is mostly adopted by C++. Recently Rust came with new proposal - deliver complete static analysis of data lifetime, so memory management may be in most cases performed with no overhead, also giving additional memory safety, but as everything it has its own issues. My goal in the presentation is to compare GC approach to Rust Ownership Model, giving a brief introduction to idea behind the second one, and then finding some pros and cons of both attitudes.

Bio: System software developer for ~7 years, working mostly with C++, but recently being employed in Rust project in Anixe. Rust enthusiast involved in Rust Wrocław organization. His first programming rule is trying as much things as possible, including many programming languages and techniques, to have wider perspective about software development. 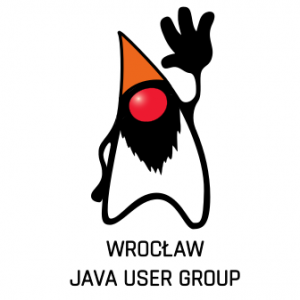