Welcome to the first OWASP Online Poland in English!

As its Head of Product he works with the world’s leading developers to improve their build tooling and development practices. Previously he led developer tools teams at Palantir, wrote software to support counter-terrorism efforts, and researched propulsion systems for deep-space exploration. Luke is an angel investor in the dev tools and security space. He received his BS degree in Electrical Engineering and Computer Science from MIT. His other interests include bee keeping, adventure motorcycling, and typography.

semgrep is a free open-source program analysis toolkit that finds bugs using custom analysis we’ve written and OSS code checks. Most Semgrep users are engineers and DevOps teams who use grep or manual inspection to find code patterns for security and correctness. Semgrep also has a suite of built-in rules including some suggested by prominent developers such as the creator of Django. 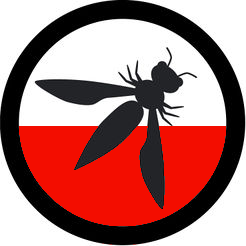