As it is Big Data related we are more than happy to share it on DataKRK too. Following all the information provided by the organisers:

Join us for an Apache Kafka meetup on July 25th from 6pm, hosted by VirtusLab at The Stage in Krakow. The address, agenda and speaker information can be found below. See you there!

In this talk we’ll explain the architectural reasoning for Apache Kafka and the benefits of real-time integration, and we’ll build a streaming data pipeline using nothing but our bare hands, Kafka Connect, and KSQL.

Gasp as we filter events in real time! Be amazed at how we can enrich streams of data with data from RDBMS! Be astonished at the power of streaming aggregates for anomaly detection!

Robin is a Developer Advocate at Confluent, the company founded by the creators of Apache Kafka, as well as an Oracle ACE Director and Developer Champion. His career has always involved data, from the old worlds of COBOL and DB2, through the worlds of Oracle and Hadoop, and into the current world with Kafka. His particular interests are analytics, systems architecture, performance testing and optimization. He blogs at http://cnfl.io/rmoff and http://rmoff.net/ (and previously http://ritt.md/rmoff ) and can be found tweeting grumpy geek thoughts as @rmoff. Outside of work he enjoys drinking good beer and eating fried breakfasts, although generally not at the same time. 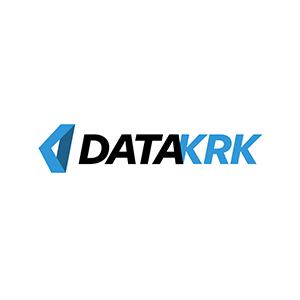