Blockchain technology, and the larger "decentralization" movement, has the potential to change the world in ways we haven't seen since the beginning of the internet. We are only in the first wave of blockchain-powered technologies and financing models, and already many sectors are being disrupted —from marketing to manufacturing, from healthcare to energy, from law to accounting, and from venture capital to even music.

Savvy entrepreneurs are leveraging the blockchain in preparation for a decentralized world, and on this special, interactive online event, you can hear from one of the world's foremost experts in the space (and ask questions).

This live event will be hosted by Adeo Ressi (Founder & CEO of the Founder Institute), and feature special guest Anthony Di Iorio.

Anthony Di Iorio is a serial entrepreneur, venture capitalist, community organizer, and thought leader in the field of digital currencies, blockchain and decentralized technologies. In 2014, he co-founded the smart contract project Ethereum, which is now the world’s second-largest cryptocurrency valued at $30 billion. Anthony’s entire blockchain and cryptocurrencies investments have earned him a place on the Forbes list of the Richest In Cryptocurrency.

Anthony is also the founder and CEO of Decentral (http://decentral.ca), a Toronto-based innovation hub and software development company focused on decentralized technologies, and Jaxx (https://jaxx.io), a digital asset wallet that empowers millions of people to control their digital lives. These two organizations recently partnered with the Founder Institute to launch the "Blockchain Founder Syndicate" (https://fi.co/join/blockchain), an initiative to help budding entrepreneurs launch 20 promising companies that leverage blockchain by 2019.

On this webinar we will discuss:

We hope you will join us! 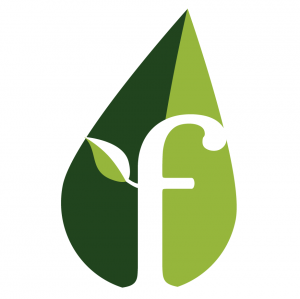